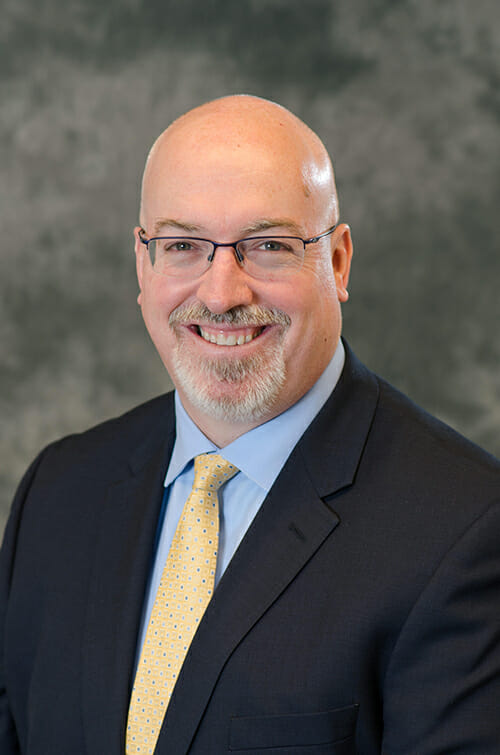 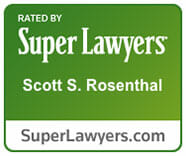 Scott has been with this Firm from its earliest stages – starting as an associate with Wilsman & Schoonover, moving to Partner with Schoonover, Andrews, Rosenthal and now as Senior Partner with Rosenthal | Thurman | Lane. As such, he has been a mainstay for the Firm’s philosophy, focus and standards for outstanding representation of his clients. The majority of Scott’s practice is focused on the area of domestic relations and family law. This includes divorce practice, child custody and support, as well as a juvenile court practice. Notably, Scott has also argued before the 9th, 11thand 8thDistrict Courts of Appeals, helping to establish case law that is followed as precedent throughout Ohio.

Scott is a member of the Ohio State Bar Association and the Cleveland Metropolitan Bar Association Family Law Section. He has lectured at continuing education seminars on various topics, including the valuation of separate property assets in divorce matters and tax issues. In support of a wide range of clients, Scott has litigated numerous cases throughout Northeastern Ohio including: Ashtabula, Lake, Cuyahoga, Geauga, Summit, Portage, Richmond, Lorain, Medina and Huron counties.

Scott has been involved in some of the largest and most difficult cases in domestic relations litigation in Northeastern Ohio. He also devotes a significant portion of his family law practice to alternative dispute resolution approaches, which includes collaborative law and principled negotiation matters. Additionally, in the course of representing a diverse clientele, Scott recently expanded his practice to Probate litigation as well as Probate Court guardianships and trusteeships.

Scott graduated from Miami (Ohio) University in 1993, with a major in Political Science and a minor in History. He received his Juris Doctor from Cleveland Marshall College of Law in 1997, where he was a member of the Moot Court Team and was awarded the Order of Barristers for excellence.

Born in Shaker Heights, Scott currently lives in Bainbridge, Ohio with his wife, two young children and two golden retrievers. Scott has maintained a presence in his community by volunteering for various charitable causes, as well as coaching youth basketball for the last four years. Scott previously served as a Member of the Cleveland Warehouse District Board of Governors and as a member of the Achievement Centers for Children. 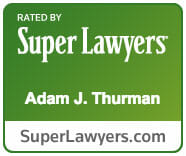 Before joining the law firm of Rosenthal | Thurman | Lane, Adam Thurman had an accomplished family law practice both as an associate and sole practitioner.

From 1997 until April, 2008, Adam worked as an associate with the Law Offices of Herbert Palkovitz, a law firm that limited its practice to family law, including divorce, dissolution, child support and child custody issues. These areas of practice have resulted Adam in appearing in no less than five Northeastern Ohio domestic relations and juvenile courts, as well as multiple appellate and federal courts. Adam has also has experience handling Uniform Child Custody Jurisdiction and Enforcement Act (“UCCJEA”) cases and cases falling under the International Child Abduction Remedies Act (“Hague Convention on the International Aspects of Child Abduction”).

After Mr. Palkovitz’ passing in April, 2008, Adam took over the practice, concentrating on the same areas of law. In March, 2011, Adam joined Scott S. Rosenthal and Stephen E.S. Daray to form the law firm Rosenthal | Thurman | Lane. This firm will also focus its practice in the area of family law.

Over the years, Adam has served as the Secretary, Vice-Chair and, ultimately, Chair, of the Family Law Section of the Cleveland Metropolitan Bar Association and was appointed as a liaison to the E-Publications and Technology Groups. Furthermore, he has lectured at numerous continuing legal education seminars on various family law topics and is a contributing author to the West Publications’ “Sowald & Morganstern Domestic Relations Law” handbooks. Adam has also been a member of the Cuyahoga County Domestic Relations Court’s Guardian ad Litem program for over ten years. 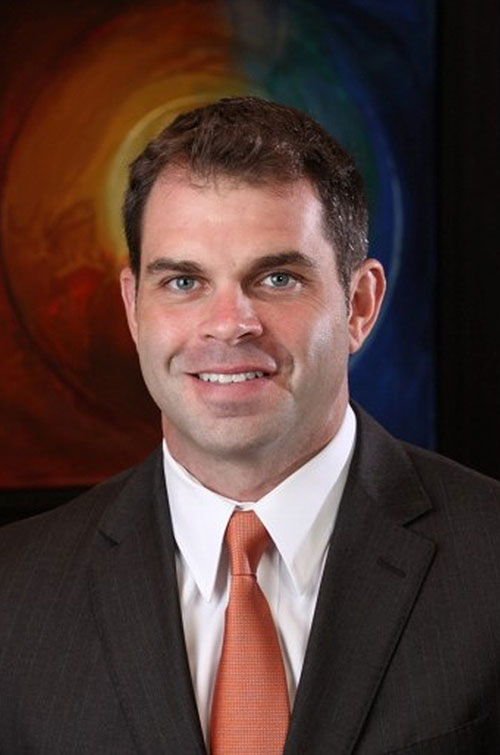 James is a partner with Rosenthal | Thurman | Lane. He exclusively practices family law and has considerable experience in high-conflict domestic relations and juvenile court cases. In his more than twenty years of practice, Mr. Lane has handled many complex divorce cases in trial and appellate courts throughout Ohio. He has extensive experience and expertise in all types of family law matters, including divorce, dissolution, legal separation, child custody proceedings, spousal and child support issues, valuation of closely held business entities, prenuptial agreements, and adoptions. On January 1, 2009, Mr. Lane was certified by the Ohio State Bar Association as a specialist in family relations law. This certification makes him one of a small group of attorneys in Ohio to have earned this distinction. Mr. Lane was also included in both the 2018 and 2019 editions of the Best Lawyers in America publication. A graduate of the University of Akron School of Law and Ohio University, Mr. Lane is also the past chairperson of the Family Law Section of the Cleveland Bar Association, and a board member of the Positive Education Program (PEP), helping at risk children through trauma based treatment and education in Northeast Ohio. Mr. Lane is a resident of Medina, Ohio, and the proud father of three young children.

Considering getting a divorce or have questions related to child support/custody or family-related legal issues? Our attorneys can help you through the process, contact us today for more info.